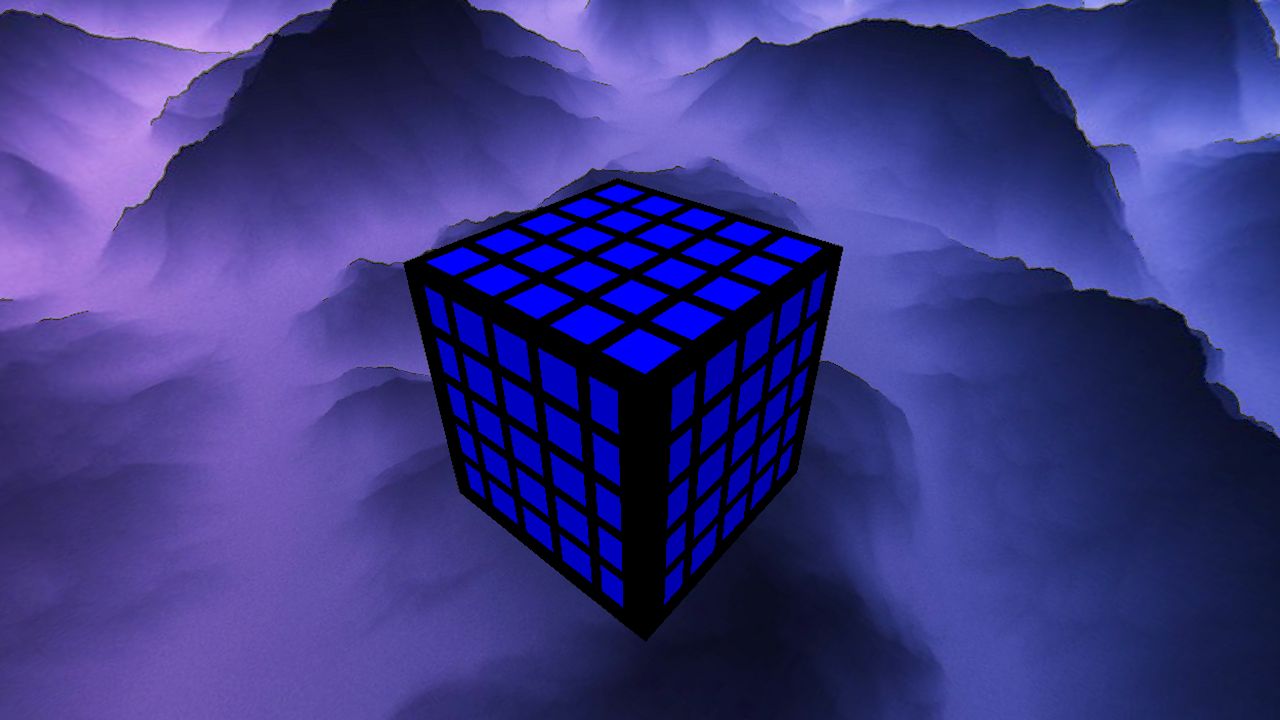 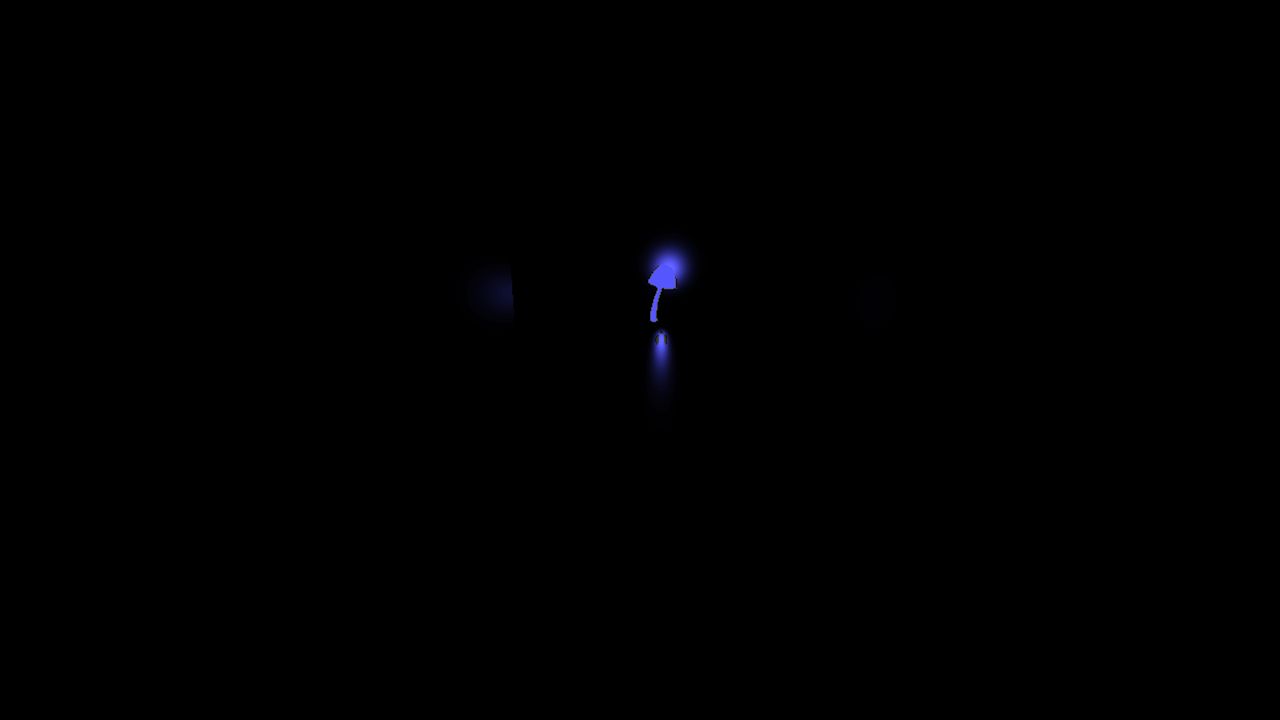 There are no sessions active right now on this gameCREATE ROOM

You don’t know where you are. But you get past the challenges and realize your in another galaxy. So you get to the goal and are transported back to hiberworld. Ok guys hope you like this game and I also hope you play it! ;) see what I did there it’s in the title. Not really a good joke. Anyway let’s do this! And btw thanks so much for 600 followers! Let’s get to 700! Oh and if we can’t get 30K plus plays I’m gonna say non admin created game. ;) I still hope for the goal but I changed the title.

You should add some more colors

@MagicWalrus2 great job! U reached 700 follows! Also I accidentally have unfollowed u on @Goopy because sometimes it shows that I'm not following you then couples seconds later it shows that I am so I might've pressed the follow button twice. I just realized I wasn't following you but I followed you again, just letting you know.

That’s is 100% ok and it’s even 100% ok if you didn’t follows me. I know what you mean though that glitch would always happen to me and @mike I don’t know if you remember him he was my irl friend and he was one of the main creators for about 4 months. He stopped playing though. I was one of his first followers but whenever I would go to his profile it would do what you did so as a result I have been following him since recently.

@MagicWalrus2 okay. Thank you so much for understanding!

U can c my intro tell me what u think

I have a youtube plz check it out https://www.youtube.com/channel/UCXVofKyrQ8pFZBC8n0sCYKA/