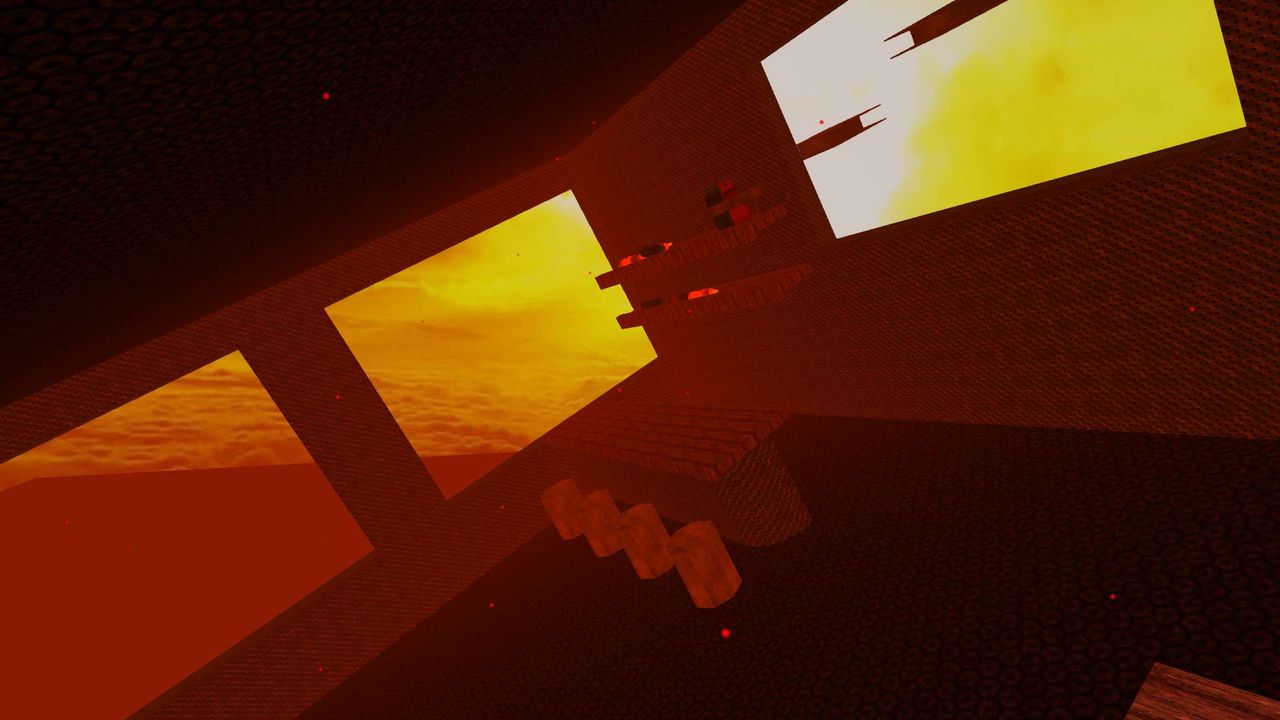 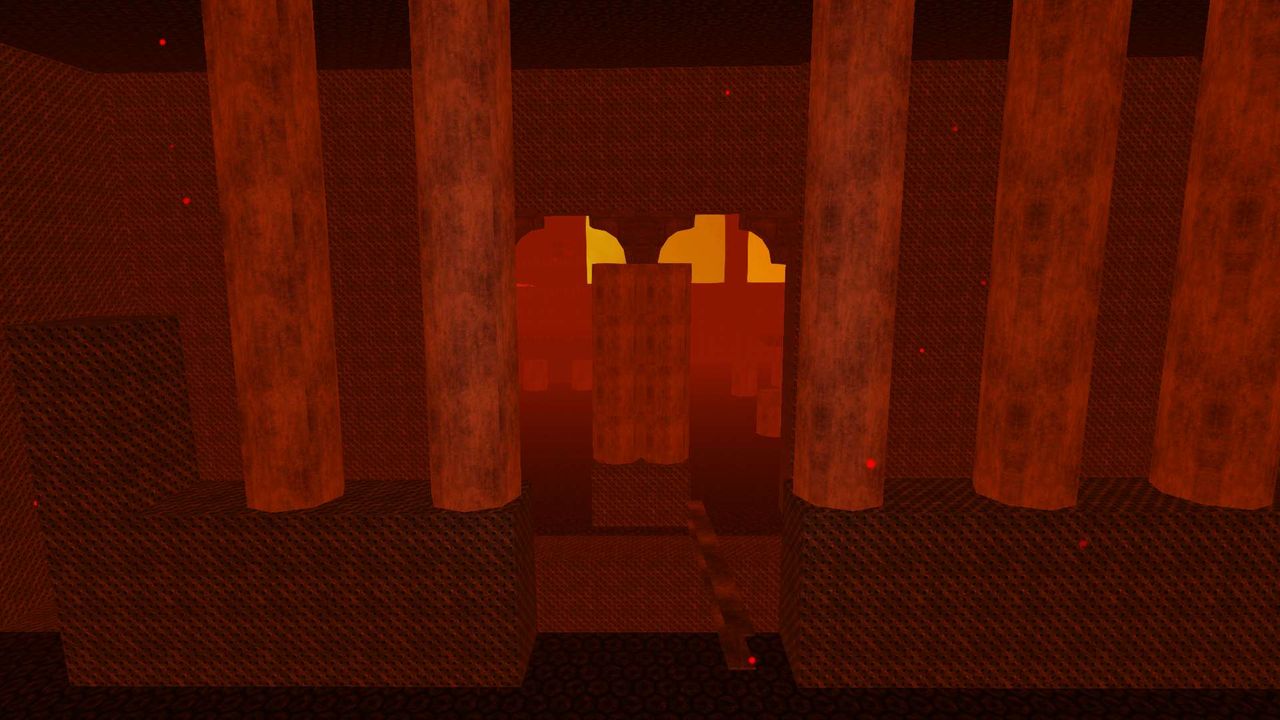 There are no sessions active right now on this gameCREATE ROOM

After obtaining the map to the underground vaults of the Pha Laboratory, things were getting more and more clear. The darkness that had veiled the country for the last four decades all started with a failed laboratory experiment in a research study aimed at solving the oncoming fuel shortage. While Rytro Gaanto, the major of the Tsunoto area, made a political shift towards a much tighter integrity regulation, people became distracted and did not notice the ongoing decay of the city. The Red Beast tsunami is still mocking the few survivors. And high above the rest of the city, beneath the Sky Bar, lies the secret of the Tsunoto Empire.

I have a question to ask you. How do you spread lava everywhere?

On desktop you can resize blocks. So I made a huge block of lava. :-) That possibility is coming to mobile and iPad in the near future as well.

I will do that one day. Thanks for playing my games! :-)

this has gotta be the best map on hiberworld!

Wow! Thanks a lot! @vskittles Ps. Which checkpoint has the glitch? :)

@Johan you are really good I really love your maps you do more of this kinda of maps.(I know you will not respond this but I hope you do more maps)

Thank you @Mr_bubbles ! I’m working on a different kind of map now. But I will for sure make another Industrial Wastelands I’m the future. The Saga of the Tsunoto Empire hasn’t come to an end yet!

Love it can u look at mine